We have security cameras to protect you 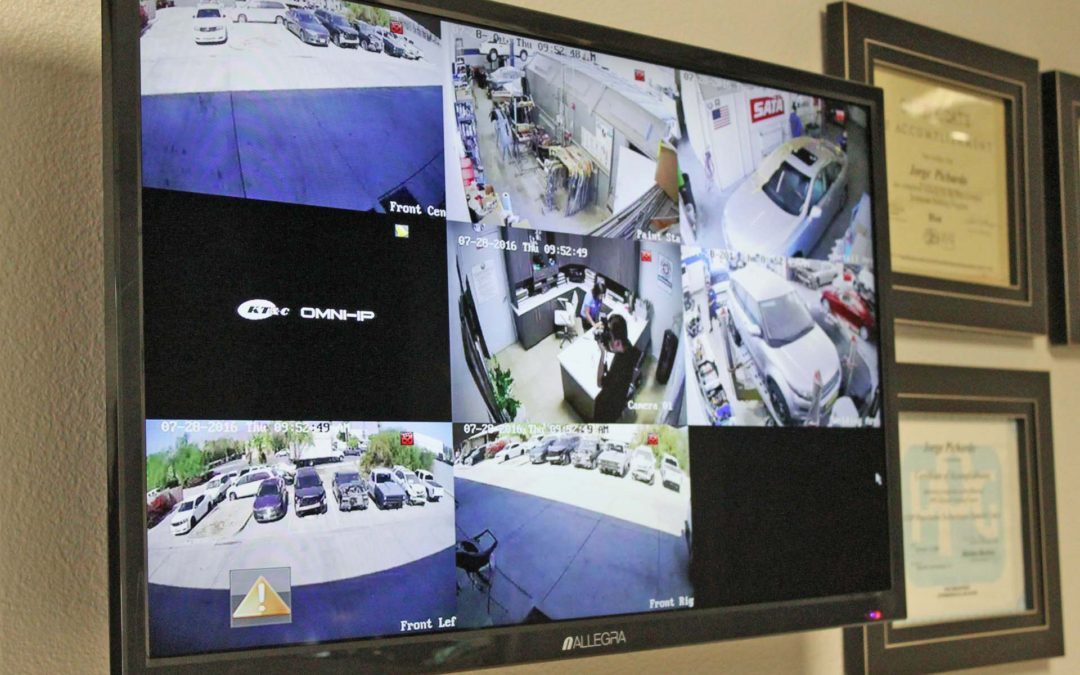 Surveillance In Your Business Can. . .

Reduce Theft from Inside and Out

Theft remains a major issue. In fact, there could be as many as 275 million incidents of retail theft globally each year, reports Matt Pillar. Pillar is the editor in chief at Integrated Solutions for Retailers, a website for the retail industry.

But of those, only an estimated 1 in 46 arrests are ever made in connection with those thefts. More concerning, however, is the fact that about 1/6 of those arrested, about 1 million total, are employees.

Of course, non-retail businesses face the threat of theft too. This includes everything from theft of company property to theft of intellectual property. So these are all factors a business owner must weigh.

When Ryan Elmore installed video surveillance at his restaurant a few years ago, the results were huge, reports CNN Money. Elmore is co-owner of Pepper Jack’s Neighborhood Grill in Erie, Col.

With the new surveillance, Elmore discovered his manager in charge was ducking out of his responsibilities. He also discovered that employees were giving away free meals to friends. They were also taking multiple smoking breaks and texting instead of working while he was gone, he says.

On top of everything else, Elmore discovered his restaurant was overstaffed. By adjusting work schedules, he cut his labor costs by 5 percent. And by clamping down on free meals, he decreased food costs by 3 percent.